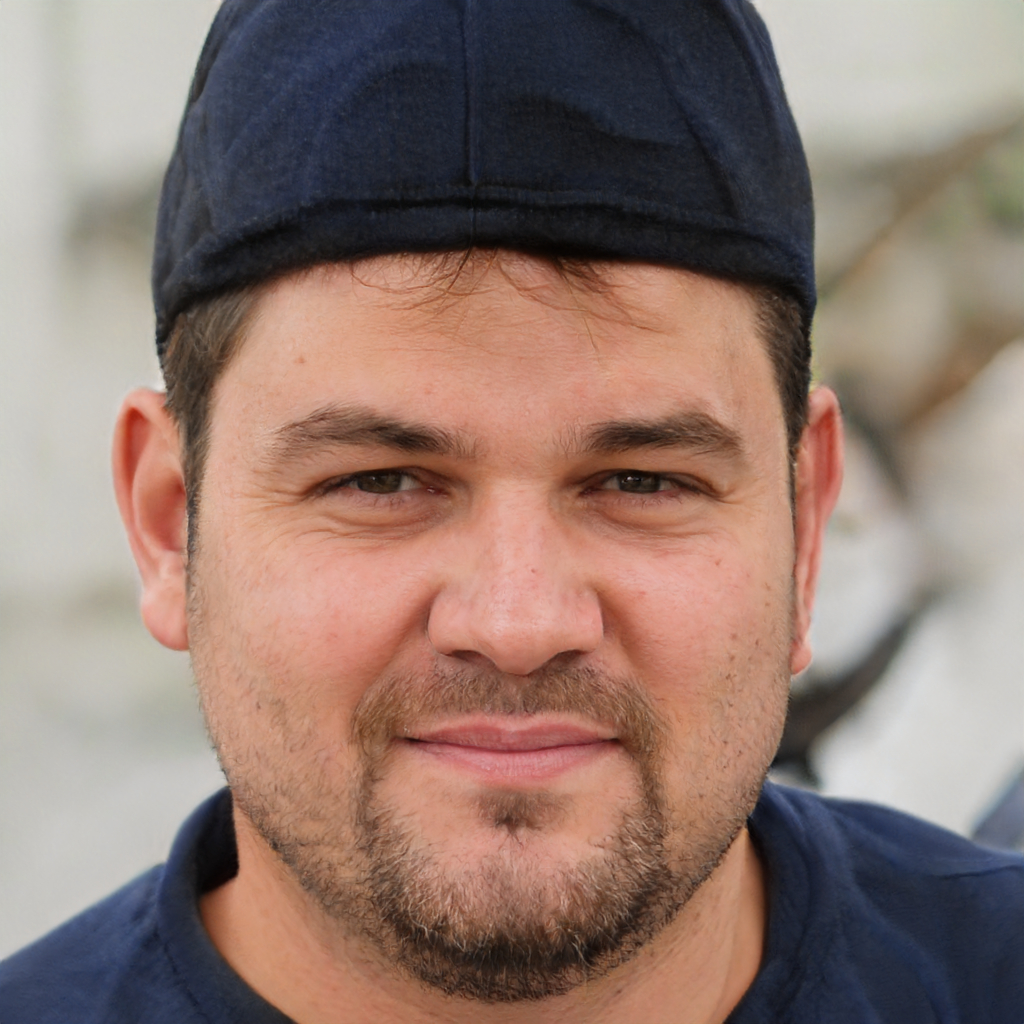 In the last week or so there have been multiple threads on the 4chan board /r9k/ where some of the guys are experimenting with the “7 Day Abstinence Cycle” which I discuss in the article as an effective way of taking advantage of your body’s peak testosterone levels along with other advantages controlled by the central nervous system in order to help attract women.  Of course, with most discussions on the Internet, it is ripe with debate including the usual fan boys, trolls, and detractors.

First, abstaining from ejaculation is NOT a means to an end.  If you happen to go seven full days without masturbating, there will be no buxom blond genie that appears out of thin air and bangs the shit out of you. My friends, this is not a magic pill solution, it is merely one tool in the grand scheme of the overall attraction process.  For example, residing yourself to your mother’s basement for seven days straight isn’t going to do much of anything, regardless of your fapping habits.  You still need to make an effort to go out, meet and interact with women.

There are some that say that this whole seven day cycle nonsense is merely a placebo effect. Basically, indicating that the seven day cycle has no effects on your body and that the only reason that someone would have positive results is because their belief in it tricked them into getting the results they wanted.

Well, I’m not a scientist, so yea, maybe this whole thing is bullshit.  However, I did point out in my original article at least three sources of research published in respectable scientific journals which do indicate there is some merit to the seven day abstinence cycle.  They include:

Also, for the sake of argument, lets say that it is a placebo effect.  If someone is getting the results they desire, i.e. – attracting more women into their life, then who the hell cares what the cause is?!  If a placebo is going to aid me in shagging that hottie at the end of the bar, then I could care less, the result is still the same.

To a scientist this may sound like sacrilege, but I’m not a scientist, I just want to get laid. 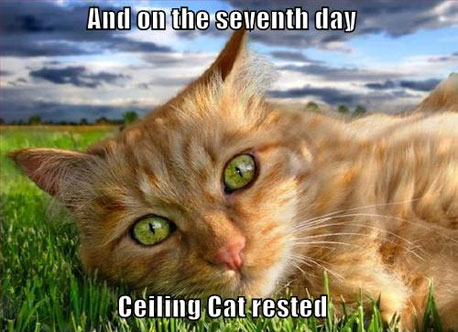 Also, keep in mind the third study that I cited regarding dopamine depletion.  In that study, it showed that men who were excessively depleted of their dopamine levels through ejaculation had shown signs of depression, irritability and social anxiety.  So guys that have chronic masturbatory regimes, wanking-off multiple times per day every day, are likely depleting their dopamine which contributes to their depression, anxiety and anti-social behaviors.

Don’t Whack It Until You’ve Tried It

There are some things in life that we either do not have the resources or knowledge to test for ourselves, this is not one of them.  This experiment is something that every male with a little will power can try.  So before you cast doubt, why not just give it a go?  Not jerking off for seven days isn’t going to kill you, so what’s the harm?  Give it a shot, observe what happens, then reassess if it is for you or not.

For those willing to try this out, I will tell you that it is difficult the first 2-3 days, but it can be done, especially if you put up road blocks to help prevent the urge.  Here are a few tips that have helped me: